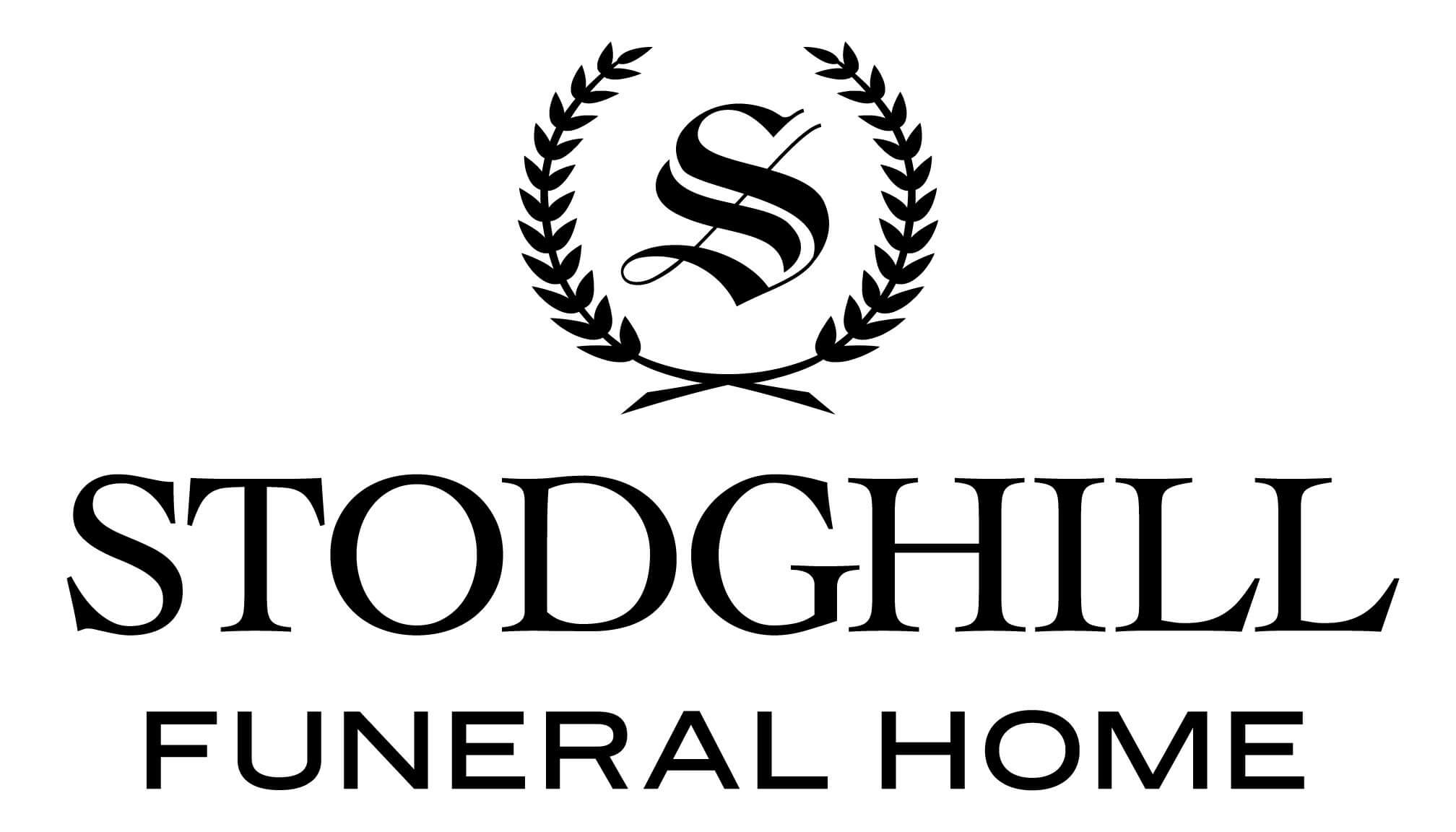 A Life Well Lived is Worth Remembering

We have years of experience caring for families, from all walks of life.  Each family comes to us because they know we are leaders in our profession, dedicated to excellence in service, and have the highest integrity. 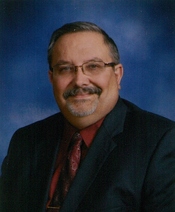 Robert S. Stodghill is a 1976 graduate of Gibson Southern High School and 1978 graduate of Vincennes University with an Associates Degree in Science and Funeral Service. Scott came into the family business in January 1984 until 1989, where he assumed responsibilities as Company Manager. Scott is dedicated to serving the Gibson County families with caring, quality, professional service, while helping families during their most difficult times in their lives.

Scott is a member of the Holy Cross Catholic Church in Fort Branch, IN, The Fort Branch Masonic Lodge # 696, the Evansville, Scottish Rite, The Hadi Shrine Temple, The F.O.P. Princeton Lodge #115. Fort Branch Order of the Eastern Star, The Gibson County Prowler Patrol, The Fraternal order of DeMolay, Past President of the Fort Branch Kiwanis, the South Gibson Jaycees, and the Gibson County Shrine Club. 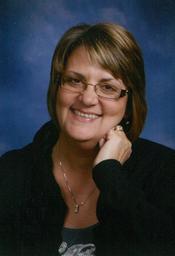 Julie is the Co-Owner with her husband Scott Stodghill. She is the unsung hero of our establishment. She not only handles our financial books and paperwork, but she also assist with families with their many needs and questions. Julie is the daughter of Don and Martha Deer of Haubstadt and is a member of the Holy Cross Catholic Church in Fort Branch and the Daughters of Isabella #151. 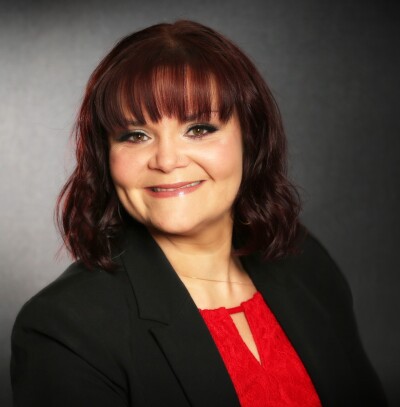 Andrea is a  graduate of Vincennes Mortuary Science. Andrea has also graduated from Vincennes University with a Associates in Social Work.  She has 2 dogs; Sophie and Loki and two children; Anabelle and Carter Vincent.

Andrea and her children are members  of Holy Cross Catholic Church.

She has worked along side her father to learn the traditions and practices of the Stodghill Funeral Home. She has stepped up into the position after her father's retirement. As of July 2021, she became the District 9 director at the Indiana Funeral Director's Association, a position formerly held by her father who is now a Past President.

She is dedicated to the families of Gibson County and will follow in her families footsteps to serve the clients with caring and compassionate service. 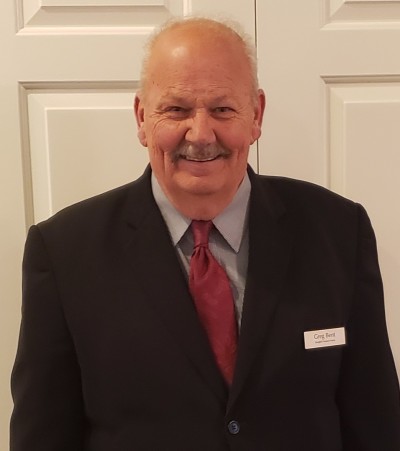 Greg is a lifetime resident of Fort Branch and resides here along with his wife Jackie (Hirsch) Bent.  Greg Graduated from Fort Branch High School and is a retired state meat inspector from Dewig Meats in Haubstadt, IN.  He was also employed with the Gemeca Inn Restaurant for many years. 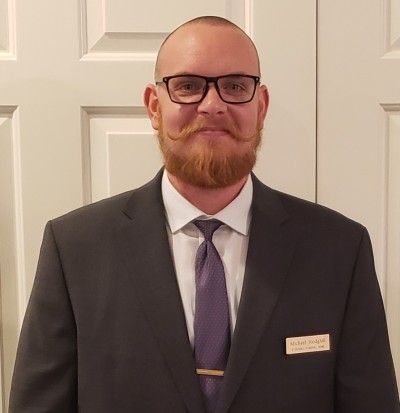 Michael is our son and the newest addition to our staff.  Michael is newly married to Melanie (Young) Stodghill and together they have 5 children.  Michael is a life long resident of Fort Branch and resides in the same.  He is a graduate of Gibson Southern.

Michael along with his wife and children are members of the Holy Cross Catholic Church.